6 Years after the United Nation brought Cholera into Haiti, October 2010. right after the the devastating earthquake of January 12, 2010

The entire region of the south west Commune Carrefour with a poppulation near one million. 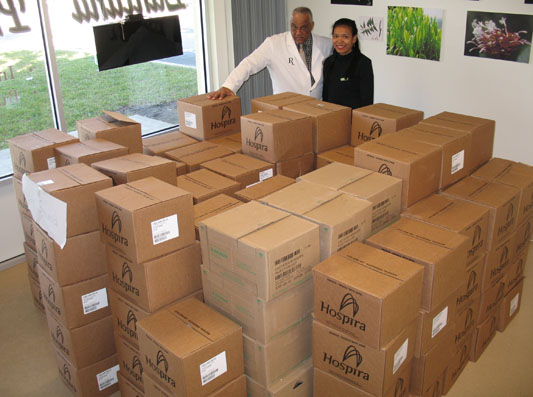 January 12, 2011: One year after the earthquake, with Cholera spreading all over Haiti, Dr. Haroun and his wife Jacqueline, owners of […]